We are creating a unified UKRI website that brings together the existing research council, Innovate UK and Research England websites. If you would like to be involved in its development let us know.

We're moving to ukri.org. Some links may take you there. If you can't find what you're looking for, try ukri.org/stfc.

CERN is a big international organisation and is where the Large Hadron Collider (LHC) is located. CERN has some 2,400 staff and 10,000 users, a significant portion of which are leading scientists, engineers and technicians. However, there are a number of other opportunities at CERN for people from CERN member states which all contribute to its fantastic success. Some examples of the other opportunities available to UK citizens at CERN are apprenticeships, secondments and technical fellows schemes.

Meet some of the UK Technician Fellows getting a unique career development opportunity
(Credit: CERN)

To find out more about opportunities at CERN, please visit CERN’s career pages.

Elliott Rose is one of the first people (and the first Brit) to join the new Technician Training Scheme (TTS). After an apprenticeship in security systems in his home city of Newcastle and successfully working for a company installing, commissioning and maintaining fire alarms and CCTV systems, Elliott was made redundant as a result of the economic downturn. 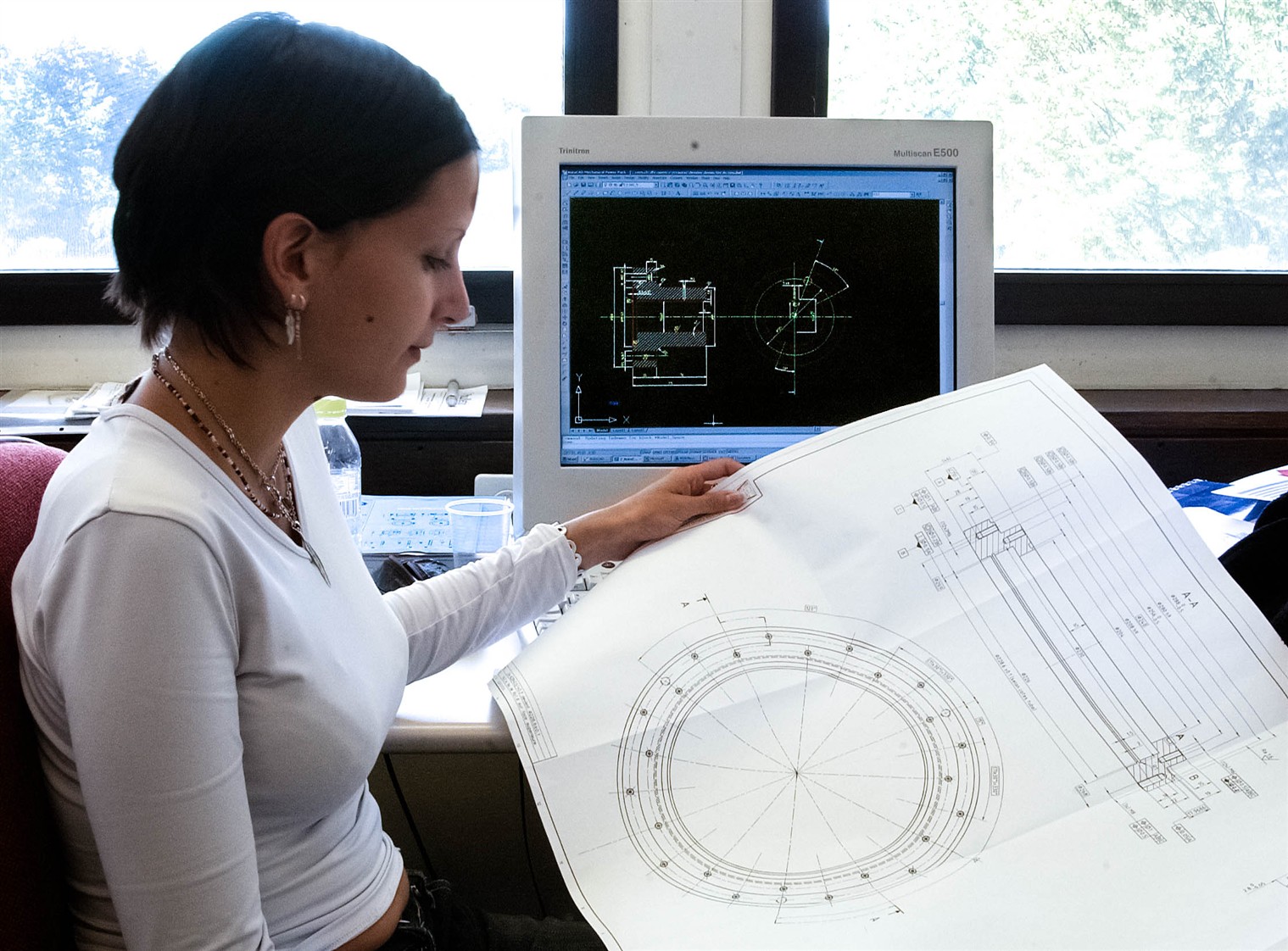 With employment opportunities limited in the North East, he decided to increase his skills and signed up to do an HNC in electrical engineering. It was whilst doing this course that his tutor told him about the TTS. “I’d heard about CERN and the LHC, and I knew it would be priceless to have CERN on my CV.”

Elliott joined CERN in March this year and after a few weeks completing the usual orientation activities for new employees; he’s now getting into his new role in the Beams department. “I’m modifying PCBs (printed circuit boards) for the integrated amplifiers in LEIR and PS. I’ve never done anything like this before, but I was taken through every part of the process by one of my French colleagues and I’m now working independently. Every day, I’m learning new skills (including taking French lessons) and I’m keen to play a full part in the team.”

Elliott’s initial contract is for 12 months but he hopes this will be extended, “this is such an interesting place to work; there’s nowhere like this anywhere in the world, not least the north east of England!”

This feature is taken from an article appearing in issue 18 of the UK News from CERN newsletter.

Everyone who comes to work at CERN develops specialist skills that they take back to their own organisation. That is especially true for the UK fire fighters who are part of CERN’s fire brigade.

“Above ground, CERN is very much like any commercial or industrial site,” says Scott Jones, the newest recruit to the CERN fire brigade, “but below ground it’s unique, with networks of tunnels and basements, and hazards ranging from high voltage equipment to chemicals, radiation and cryogenic gases.” It is the opportunity to acquire specialist skills that attracted Scott to CERN. He has just started a five year secondment from West Midlands Fire Service and his new job is very different. In the UK, fire services tend to have specialist teams to deal with rope rescues or risks such as radiation and chemicals, but at CERN these skills are routine and the team are acknowledged experts in several areas. For example, the Swiss fire service trains with CERN for handling radiation incidents.

Sharing expertise is important and many of the CERN team are experienced trainers in first aid, fire safety and use of the breathing apparatus that everyone who works in the LHC tunnel must carry. 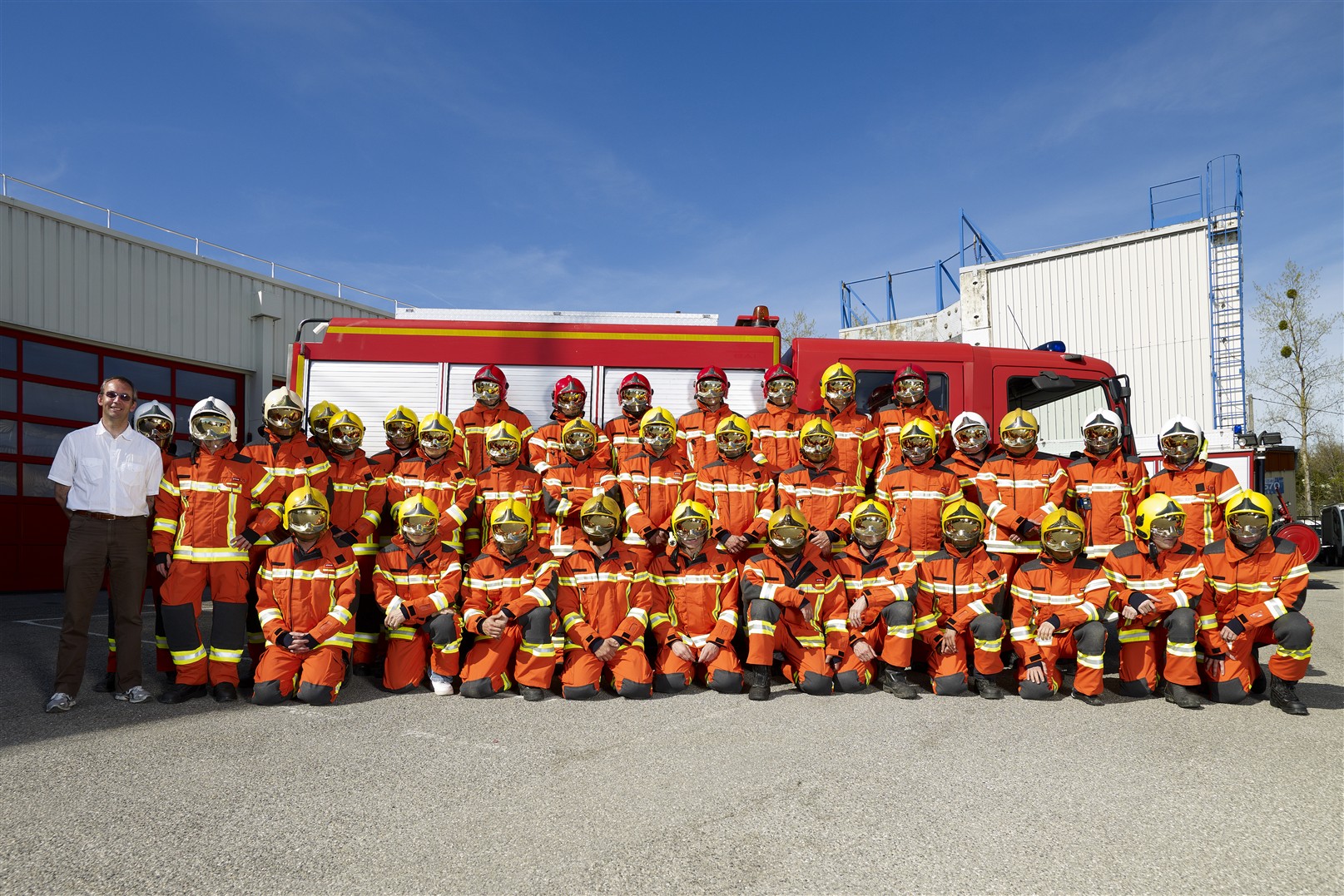 Tom White is the longest serving member of the CERN fire brigade. Originally from Suffolk, he has been with the team for 27 years and he is a specialist in ‘hot fires’ – understanding flashover or backdraft fires. Tom trains the Swiss and French fire services. “We have a very good safety record at CERN” says Tom. “Fortunately, we don’t have many fires, but even a small fire could have a catastrophic impact on operations. The international spotlight is on CERN so we’re constantly improving our skills to minimise the impact of any incident. Increasingly, we’re taking on a post-incident health and safety role to improve working procedures.”

This commitment to continuous improvement extends to the clothing, tools and equipment that the fire brigade uses. “We are well supported by CERN and have access to the best equipment that Europe has to offer”, explains Tom. “Working with us enables recruits like Scott to gain experience of kit that they might not have access to in their home countries.” Another important difference is that, in common with many European countries, the CERN fire and ambulance services are combined, so Scott will also be working as a paramedic.

With fire fighters (male and female) from seven different countries, communication is obviously a priority and Scott spent his first three weeks at CERN doing an intensive language course. “We need to be able to communicate clearly and effectively in English and French [the two working languages at CERN]. The course was quite tough – but it covered the vocabulary we need to do our job such as tools and equipment as well as giving first aid.” It’s not just communication within the team. 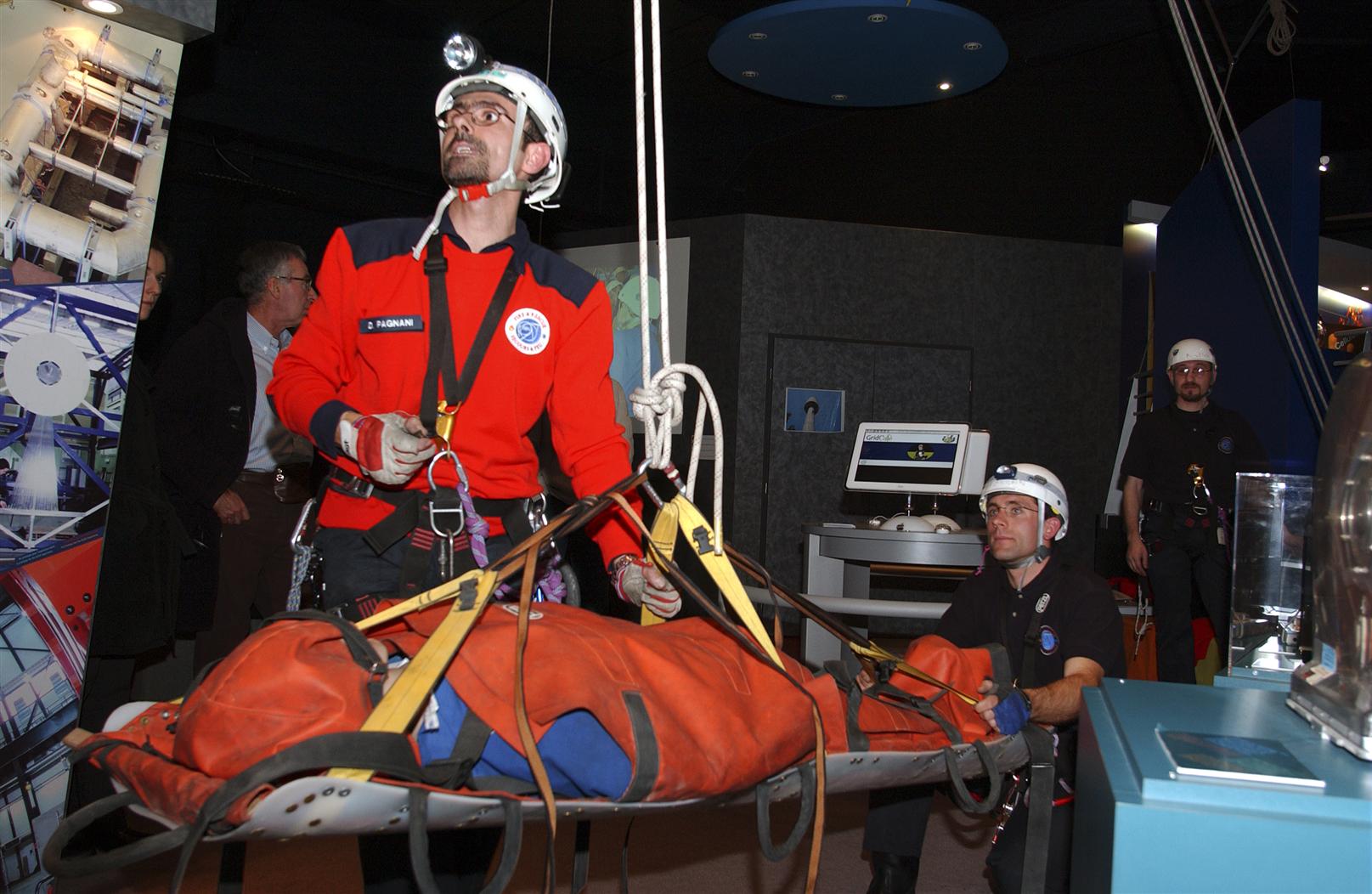 Another important part of Scott’s new role will be to take shifts in the control room. “In the UK, emergency calls are routed via dedicated call handling centres so taking the calls direct is not something that I’m used to. But everyone in the team takes shifts and that includes me.” Scott is already enjoying being part of the team. Like Tom, he was looking for a challenge and he is embracing every opportunity that comes his way. “It took some convincing to get West Midlands to let me come to CERN, and I’m going to make the most of my time here so that I can share what I’ve learnt when I return.”

“Coming to CERN is a marvellous opportunity for British fire fighters,” adds Tom. “It really broadens their horizons and I hope we can attract more early-career fire fighters like Scott. When they return to their home countries they will have the skills and experience to move into decision making roles where they can really make a difference.”

This article featured in issue 21 of the UK News from CERN newsletter.